When to Uncover Lavender Plants

As we head into spring in the Northeast US, a lot of people ask when the best time to uncover lavender is. At Moore Manor Lavender, we use a lightweight fabric called “Agribon” which helps protect the plants from freezing rain, snow pack, and temperature shifts that we experience in Maine.

The row cover adds a few degrees warmth, and lavender being a heat loving plant will thrive. Even in April we can have snow and cold. In May 2020, we had a snowstorm after we had uncovered and all was well! So basically, if you use a similar material to cover your lavender, you could keep it on up to the end of April.

That being said, where we are, the spring winds blow pretty hard at times and the receding frost pushes the metal pins up. That’s usually the time that we uncover because we don’t want the cover to blow across to the neighbors!

Row cover will block some of the sun from hitting the plants but the protection it gives outweighs the missing sunlight at least until the weather settles some.

So the short answer is , if you’re in an area that’s protected and you want to keep the cover on into April, the plants won’t be harmed and may benefit from the added warmth. 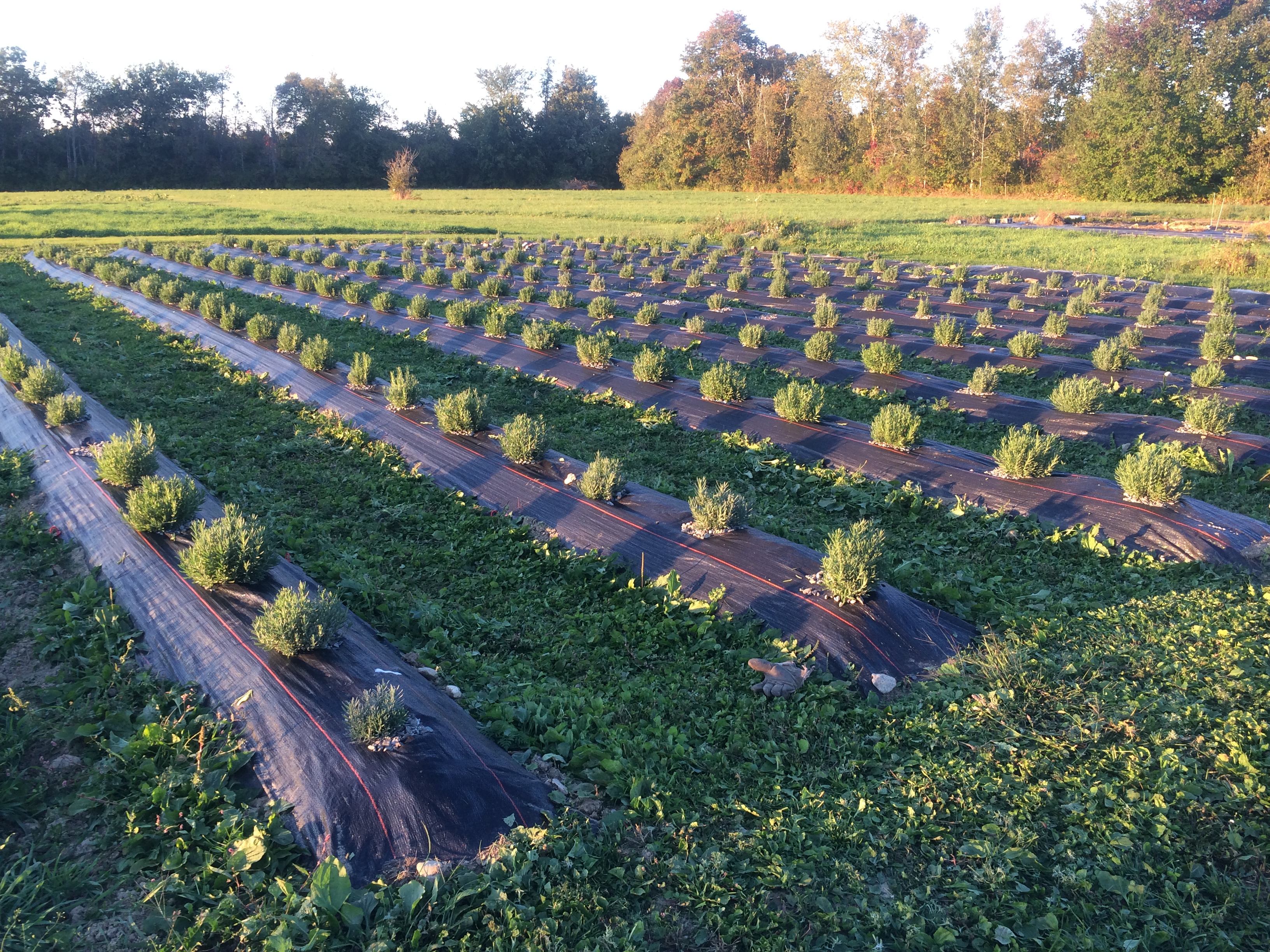 Growing Lavender in the Northeast 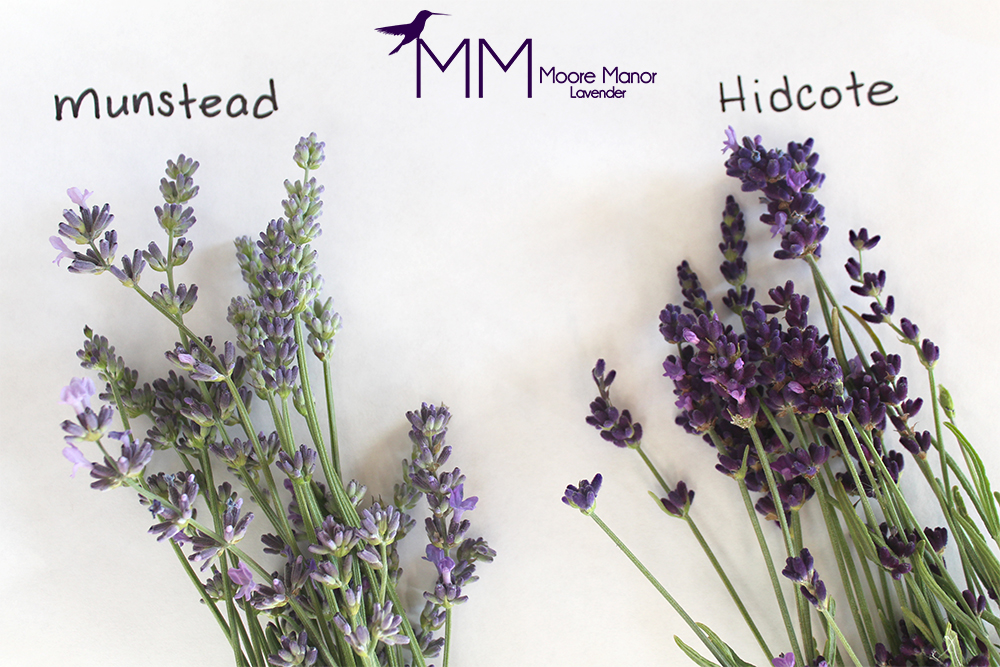 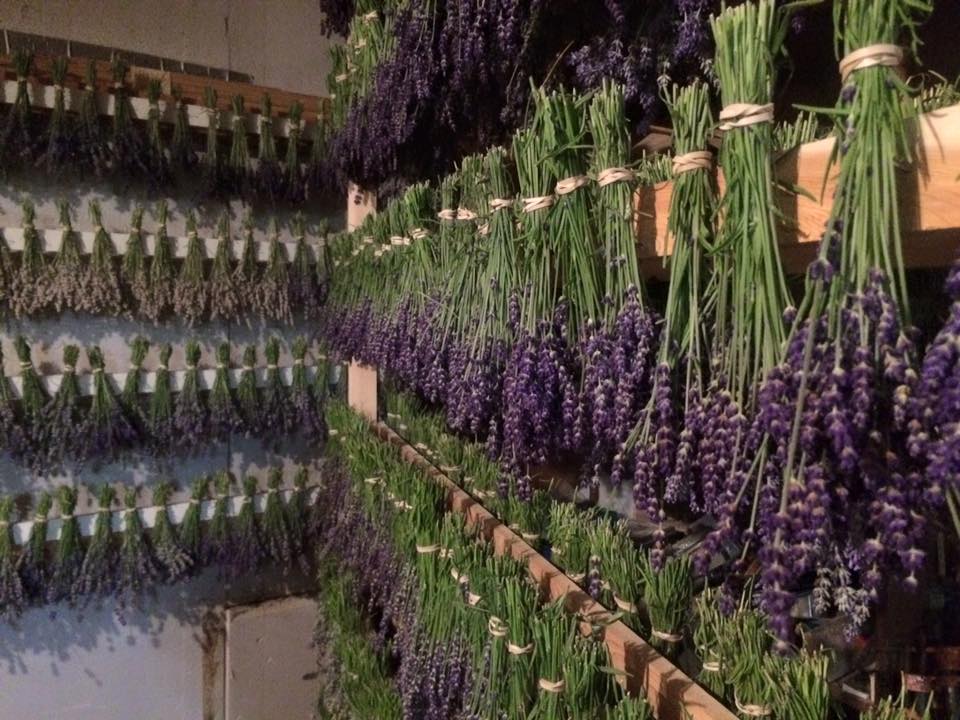